As a club, we welcome students of varying ability. The first teams are for those with more experience and an advanced handball background which compete at a higher level. As for the second teams, it focuses more on the development of players who are still new to the sport, has little handball knowledge and experience, or complete beginners but still compete in a competitive level.

For more information about our club, please contact our social media pages: @lborohandball.

The team is led by a professional Coach alongside qualified member volunteers within the club who offer additional support during training sessions.

Our Performance and Development teams train 3 times a week. The U19s teams' have their own training session but they will also have the opportunity to train with either the development or performance teams at least once a month. 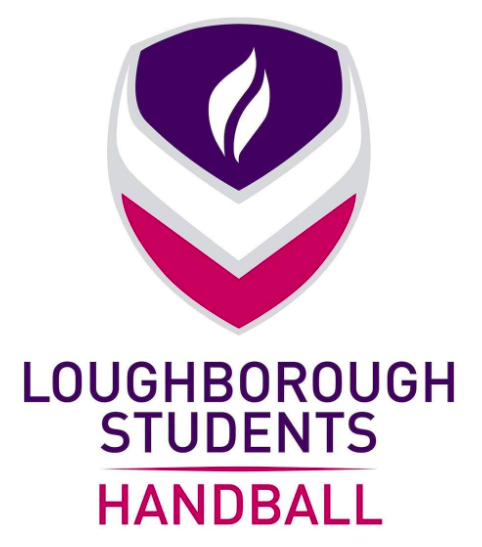