Loughborough Students' Karate Club predominantly teaches Wado Ryu style, but also allows experienced karateka in other styles to train alongside the Club. The most common secondary style in the Club is Shotokan Karate. Members compete in BUCS and regional tournaments, whilst developing and working up belts.

Lee Minion
Started training in 1977 and has trained with some of the world’s top Senseis Sakagami, Shiomitsu, Sugasawa and Suzuki, among many other Japanese and English instructors. He has been national champion several times, European champion and competed at world level. He became a Wadokai England coach for the national squad after retiring from active competition. Since then he has held positions of Senior Kata coach, Senior Kumite coach, head coach for Wadkai England and has been involved with the squad as a coach since the 1990’s. During this time he has coached and help people to compete and win at National, International and World tournament levels. 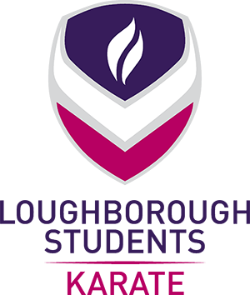