Loughborough Students' American Football Club competes in the BUCS Division 1A Midlands. The Club trains on a purpose-built 3G American Football field next to the Stadium by Holywell Park. Throughout the years, we have been incredibly successful in recruiting athletes from similar sports, with many players progressing to represent their country at an international level.

Taster sessions will be held after Fresher’s Bazaar.

After Sunday Training we run Flag Football (non-contact) games for anyone who is interested to come down and try out the sport. 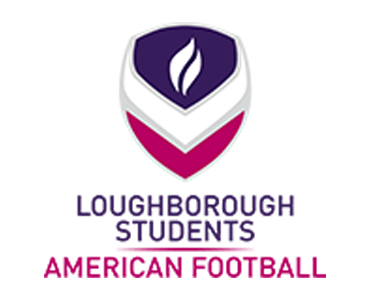